×
Home bussines Bussines Opportunities, 5 Popular and most expensive types of gemstone in Indonesia

Bussines Opportunities, 5 Popular and most expensive types of gemstone in Indonesia 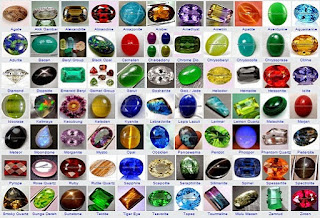 Business opportunity of Akik stone craft. The ring is a jewelry that has been known and worn many people since thousands of years ago for both women and men. Traditionally rings are usually made of precious metals, silver or a mixture of other materials such as copper, bronze, brass chrome and others. To embellish the look of a ring is equipped with carvings and decorated with gems such as diamond, diamonds or agitated stones.

If during this time, the gemstone rings are widely used among the people who are mature but later rings have been widely used among the young and teenagers even nowadays rings with agitated stone has become a trend and lifestyle, so the price of aggravated Increasingly expensive because of the increasing number of enthusiasts from various circles.

Popular and most expensive types of Agis in Indonesia: 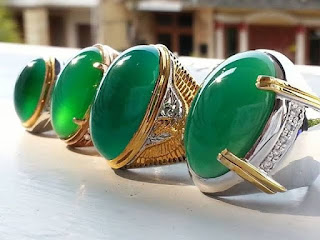 The Bacan stone is a type of precious stone from Indonesia and is found in the South Halmahera region of North Maluku on the island of Bacan. The most popular types of Bacan rocks and many sought-after types of stone Bacan Doko and Bacan Palamea stone.

Both types of stones are central to the target, both for hobbyists and collectors. The difference between Bacan Doko and Palamea rocks lies in its colour. Doko has a dark green color while the type of PALAMEA is bluish green. The price of the stone itself started from hundreds of thousands tens of millions rupiah. 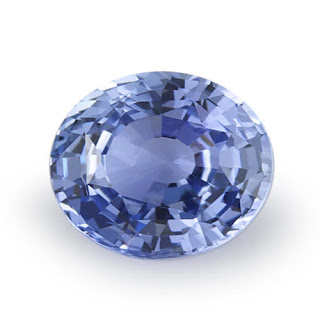 Sapphire Stone is a gem that has many interests both in Indonesia and in various countries. But the price is expensive not everyone is able to have this kind of beautiful natural stone. Sapphires include minerals known as corundum and are commonly used as beautiful ring gems or for other types of jewelry.

These gemstones have many variations of color such as blue, orange, yellow, pink, green and purple. The efficacy of sapphires is believed to calm the mind and radiate a positive aura to develop the mindset for the wearer 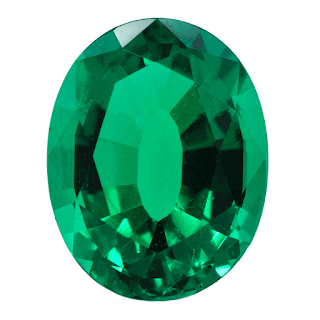 The Emerald Stone. This type of gem has a clear green color until dark green and already known many people since thousands of years as a beautiful gem at an expensive price. The Emerald Stone has a hardness of 7.5 on the Mohs scale and this gem is regarded as a symbol of prosperity and peace. 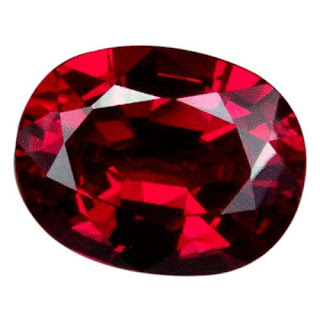 Ruby Stone is often also called Pomegranate stone including one of the many most endowed gemstones I have included in Indonesia. The price of this stone varies depending on uniqueness and quality. Ruby Stone is believed to be a symbol of strength and courage 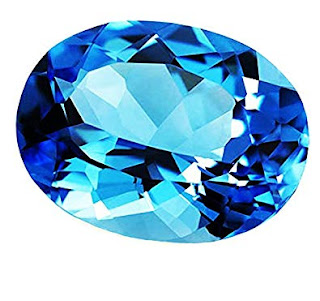 Topaz Stone has many colors such as yellow, blue and orange somewhat reddish. This type of stone is found in many countries such as Sri Lanka, Russia, Brazil, Mexico and many more stone-producing countries that are widely offered as jewellery.

Like the gemstones in general, Topaz is believed to be a natural energy that is beneficial to the wearer, both related to health and spiritual, such as relieving depression, maximizing the power of the brain and is believed to be able to bring Peace.